Better than a Blaster #3

Better than a Blaster my childhood/teen edition

Number of cards in lot: 106 minus double and ones we have gave us a total of 95
Cost of lot with shipping: $9.99
Cost per card of unduplicated cards: 8.4 cents per card.
Quality: 2.5 Blasters
Value: 3 Blasters
Expectations: 2.5 Blasters
Over All: 2.67 Blasters

OK, now I have some of these already but since I was 9 when the 1977 Topps came out these and a few subsequent years’ cards are in fairly bad shape from endlessly flipping through them. Having said that I decided to gamble on this lot of those cards I wore out. How was it? Well the lot did contain 106 cards; 14 1977, 13, 1978, 21 1979, 32, 1980, and 26 1981.  The description indicated near mint, well that was a stretch since they were nearly all bent as if they were in binder pages. All in all the cards were in very good condition, some had creases, and slight bends. However, they are an upgrade on what I have and filled in the checklist for these years.

What are some of the highlights? 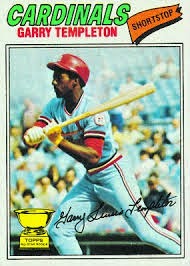 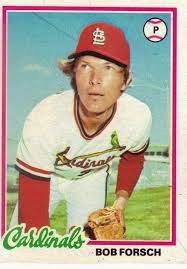 1978 Bob Forsch (Bob died around the time of the 2011 World Series, a loss for Cardinals’ Nation) 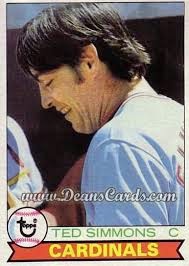 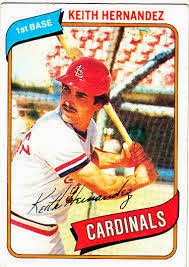 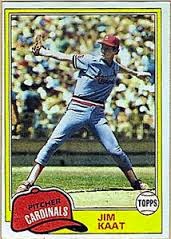 1981 Jim Kaat (Kitty Kaat rules!)
Besides reminding me of my youth gone by I am glad I picked up this lot but the only bummer is it reminded me how bad the Topps issues were in ’78 and ’79. I wish they were indeed in near mint this would have given it 3 blasters for fulfilling my expectations.