Almost half way there-the same seller I bought this from had one last box they were selling for even less, so I bought it. More on that in a later post. More of my favorite cards from the box. 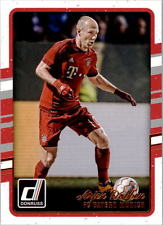 Arjen has been playing with one Dutch national team or another since he was on the Under 15 in 1999! 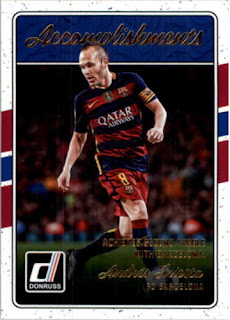 His accomplishment "Second treble with Barcelona". 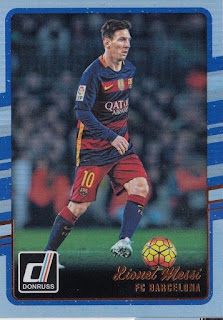 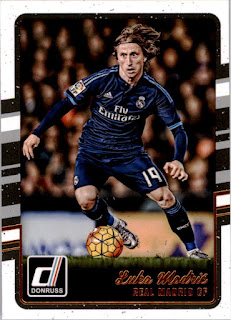 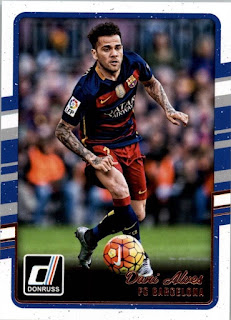 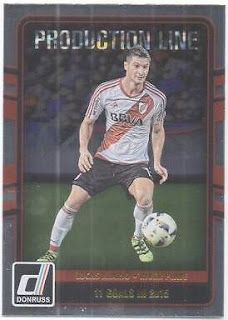 Production Line silver Lucas Alario forward River Platte
Production for Lucas was 11 goals in 2015. He was NOT in the Copa America this year. 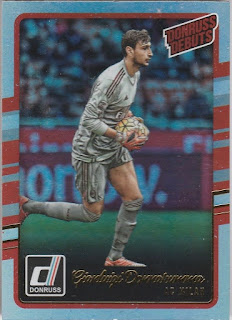 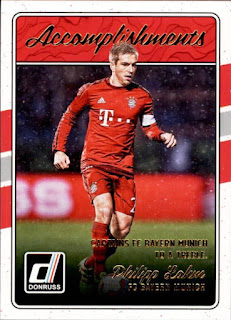 Accomplishment Phillipp Lahm right back captain of the 2014 World Cup champion Germany. Following the World Cup he retired from international. His accomplishment was 'Captains FC Bayern Munich to treble" 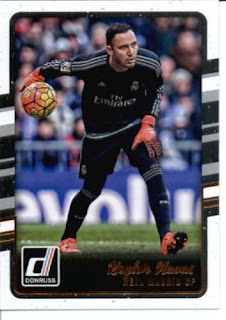 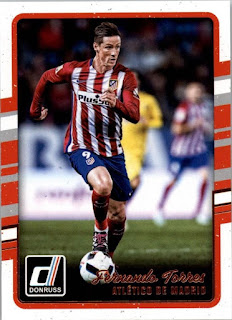 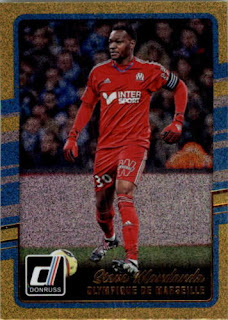 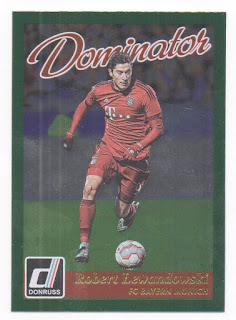