Put a Fork in 'em

OK, my period of mourning has officially ended, and my in-laws have departed. At times I hate when I am right, I really do, about something or someone. But I have to say I checked out the minute when it was announced by this guy 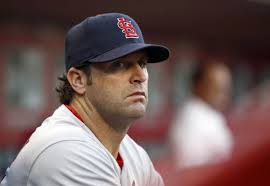 this guy would start 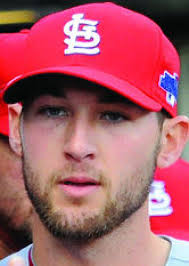 They will not fire this guy 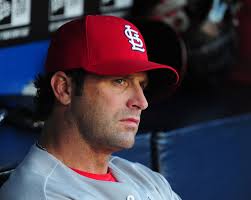 but they should. Like I said, I stopped watching at that point as it was inevitable they weren’t going to win the series.  Any who, I am going to be more active posting than I have been the last few weeks as another passion of mine is genealogy (family history) and that has taken up some free time I would have otherwise used to blog. I have a box of 2015 Donruss Soccer waiting to be busted and I am expecting a Hobby box of Topps 2009 T-206 this week as the dealer didn’t have the rack pack boxes he did in June at Serramonte Mall a few weeks ago ( shock of shocks). I have some cards from Ray over at All Cardinals All the Time and I have been picking up some reasonably priced autos and a cool 1/1 Yadi card ! 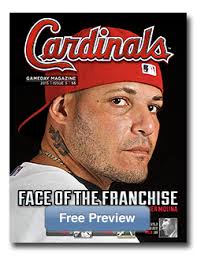 The only bright spots for me this weekend in the world of sports is the Cubs being down two games to zero-but those Cubs are wily so I hope the Mets don‘t let them off the mat. We also received the Cardinals’ Magazine with this freaking great cover-best ever.

And so it Begins.

This afternoon the Cards face off against the "lovable" losers from the North Side of Chicago. I am fairly certain everyone but Cardinals' Nation is rooting for the Cubs because they have lost for so long and they aren't the Birds. The Cardinals are underdogs picked by many to lose to the upstart Cubies.  I don't feel sorry for the Cubs fans for not having won a World Series since 1908-it is your fault for supporting an organization that hasn't worked all that hard to win-up until now. 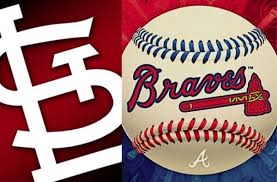 1. If the Cardinals get down early the first game they are in trouble. 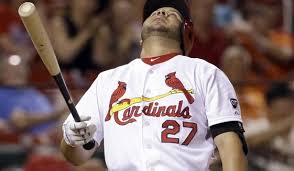 2. If they loose the first game today they will not win the Series.
3. Injuries, injuries finally catch up with the Birds. 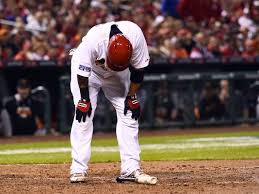 4. They have to take the two in STL because they can't go in to the Windy City down one game or two. 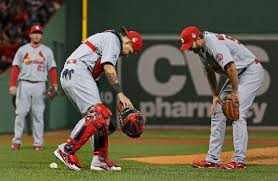 5. This is important because you are going to get Arrieta for Game 3. An interesting fact about Jake. He was born in the same town, Farmington, MO, that some of my family are from and live. 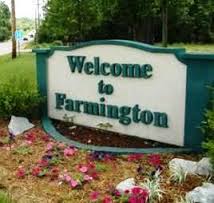 6. The Birds have the world rooting against them. 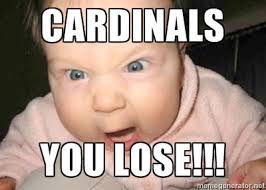 7. Joe is a better manager than Mike. 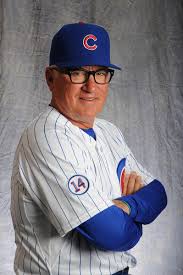 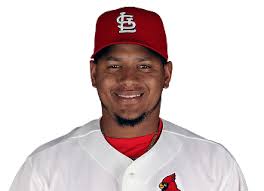 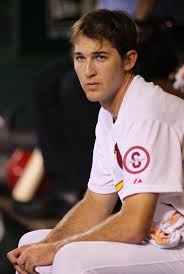 - who seems gassed to me. 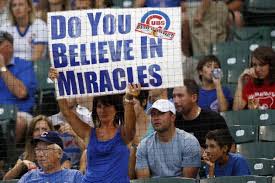 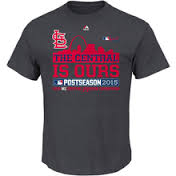 The boyz have pulled off one of the best seasons (regular) in recent MLB history in undoubtably the toughest division in baseball. Exaggeration you say? Through the course of the season they were with out Oscar Taveras, Waino, Adams, Holliday, Wong, Carlos, Randal, Steven, Walden, Belisle, Jaime, and of course Yadi for long stretches of time. The Cubs in comparison only Soler, yet in spite of my issues with this guy. 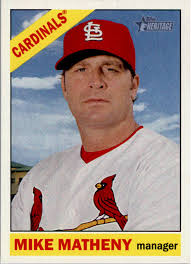 The idiots that make the decisions on Manager of the Year will go with Joe Maddon, again because they are idiots.

I am not sure how far they will go in the post season but I am very proud they repeated for a third straight year having had all of the aforementioned injures. 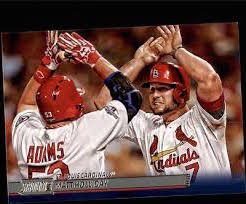 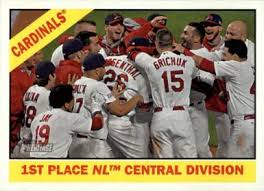 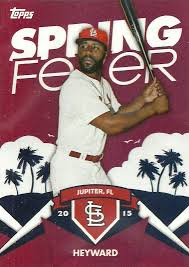 was the man-he Tyler Lyons, Tony Cruz, Adams, and Carpenter-amongst others had a great game. Highlights