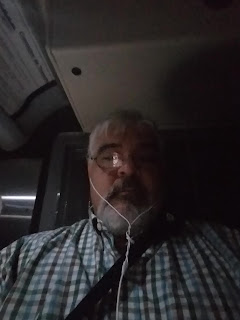 Finally this past Thursday I got behind the wheel after my hiatus of not being able to drive for 10 weeks (a selfie of me on the last bus ride to work). The longest stretch since I was 15 in 1982.  Since this was the last time my very patient wife would have to be my personal Uber driver we went to dinner at the culinary student run restaurant on her campus for a celebratory meal. Of course, when I see duck it is almost always my first choice and alas the braised duck leg and sautéed breast was a winner. 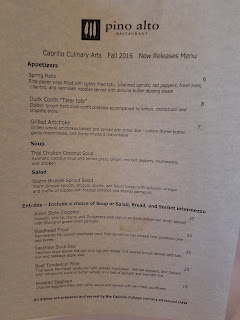 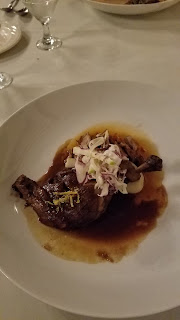 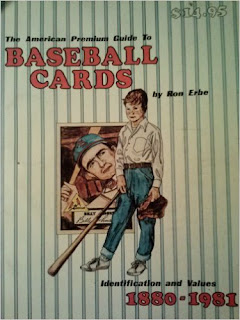 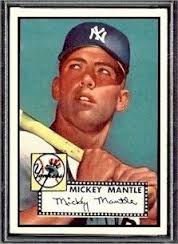 One of my favorite Topps issues is the 1965. Commons for this set would have set you back six to twelve cents (15-30 cents) and high series twenty (50 cents) for commons and forty cents ($1.01) for stars. 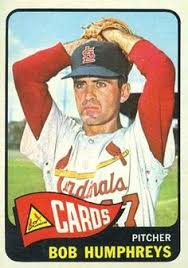 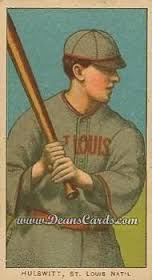 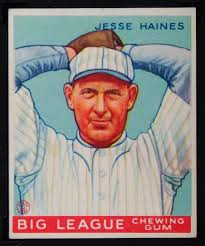 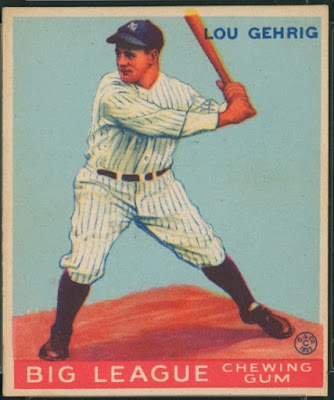 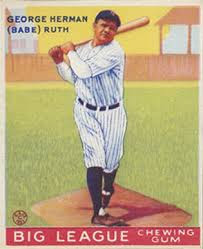