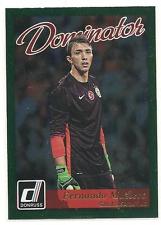 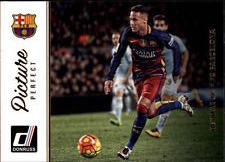 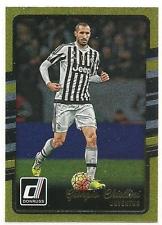 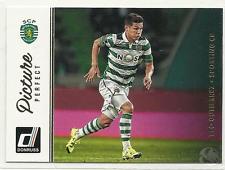 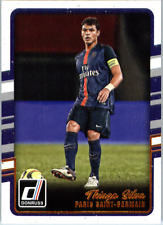 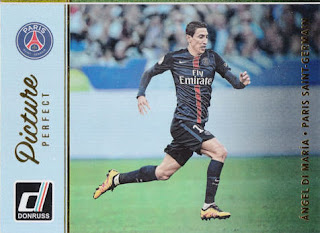 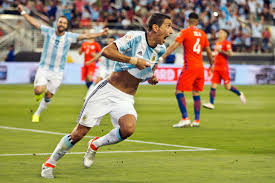 We also say him in the Copa score against eventual Champions Chile. He grandmother passed away right before this game. The interview he gave after the game was very moving. Emotional Angel Di Maria celebrates Copa America goal with tribute to late grandmother 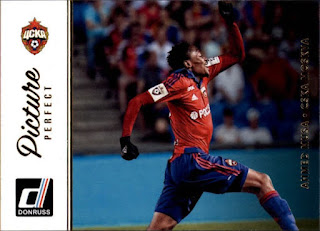 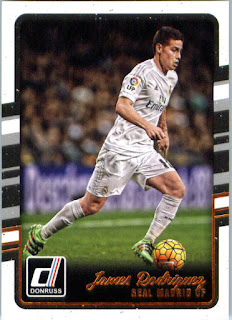 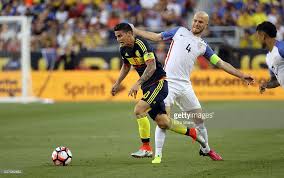 We watched the Columbian national team destroy Team U.S.A in the Copa America. There was a Columbian fan who had this James sign with James' face on it ,in the front row, that he brought to every Copa game in Santa Clara. We surmise that he did so to get pretty women to take their picture with him.