I have to say that all of those cards I have said are silver are actually "holographic", which are pretty cool. 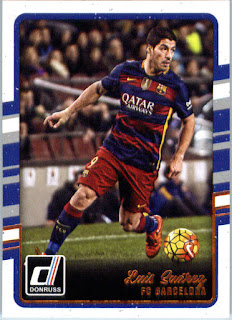 Luis Suarez Uruguayen striker Barcelona.
We were really looking forward to seeing him play in the Copa this past summer but alas he was hurt and only on the sidelines, but we did see him.

I was promised one auto, or mosaic or canvas parallels per box. Well I did pull an auto of someone I haven't even heard of, which is crazy. I estimated of the regular single player autos I recognized about 50%, well this was on the 50% side I didn't recognize. So who did I pull? 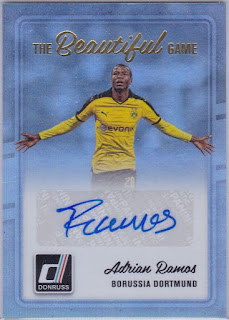 "The Beautiful Game" Adrian Ramos Columbian striker with Borussia Dortmund.
He wasn't even on the national team for the Copa. You know you didn't win the auto lotto when the back of the card brags how good he was off the bench! At least the sig is really nicely done. 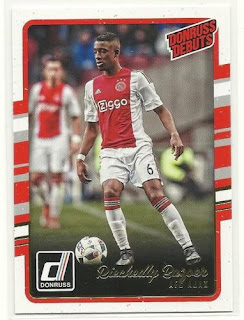 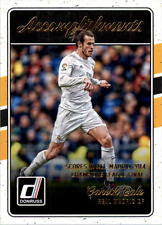 So now that I pulled the auto the excitement cooled down a little. 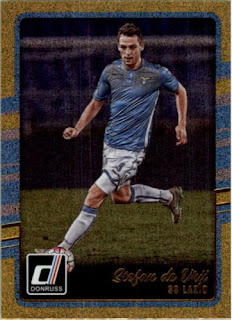 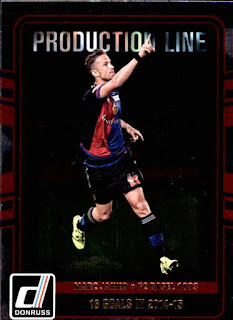 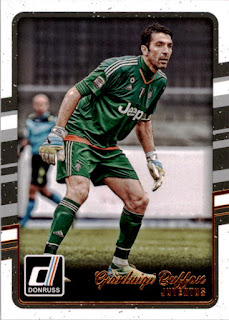 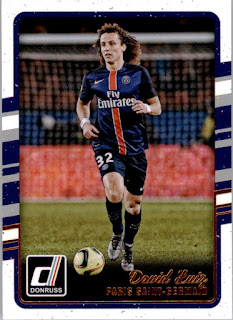 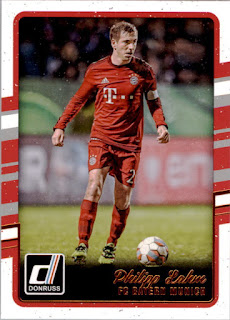 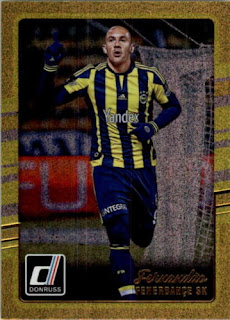 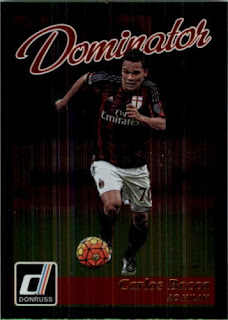 Dominator Carlos Bacca Columbian striker A.C Milan.
Yes we saw him also destroy the US in the Copa. 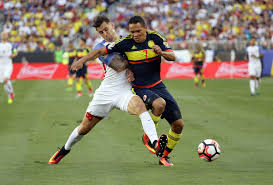 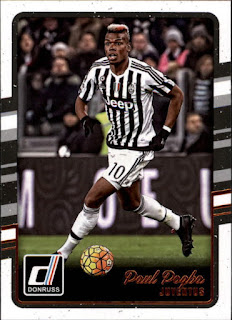