The day I have been waiting for has arrived...Opening Day 2015

Of course I am excited to see the boys get in the action with the Cubs tonight but it isn't going to be fun for them. Having played March/April baseball in Missouri it is going cold as balls in Chicago. Who thought it a good idea to have opening night in Chicago! 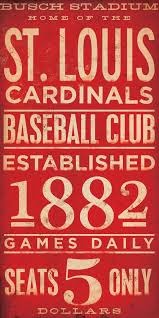 I have concerns about the 2015 season; the Bucos continue to improve, especially having probably the best outfield in the MLB, the Cubs now believe they can win which is scary-if they could go 150 years without winning I would be OK with that-I would be 91 years old for me to see that, 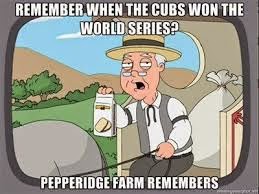 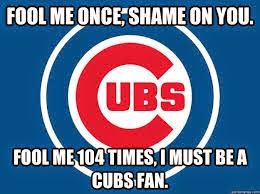 the Birds pitching isn't as solid as it has been-Garcia is hurt-again, Waino is getting older, Marco has been sent down, and Rosenthal scares me with his inconsistency, and Yadi isn't getting younger and if he goes down again then is Tony Cruz going to be the savior? 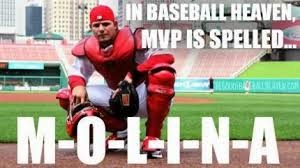 Can Carpenter bounce back in the runs and power department? 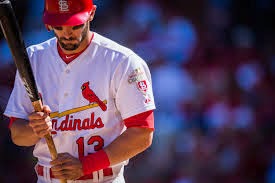 What the heck is going to happen in the outfield? Too many folks out there with too few spots. Will Mike's managing improve? I am still not sold on his abilities-though I really like him as a person. 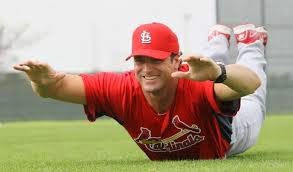 Will the Boys find their power, ever? Will Adams ever be able to hit to his potential? Or will we see the last of him as a Cardinal this year? 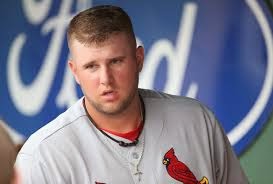 1-Pirates (not sure if their pitching will take them to this spot, but they are going to hit)
2-Cardinals (possibly optimistic)
3-Cubs (Reds and Brewers haven't done much to improve)
4-Brewers
5-Reds